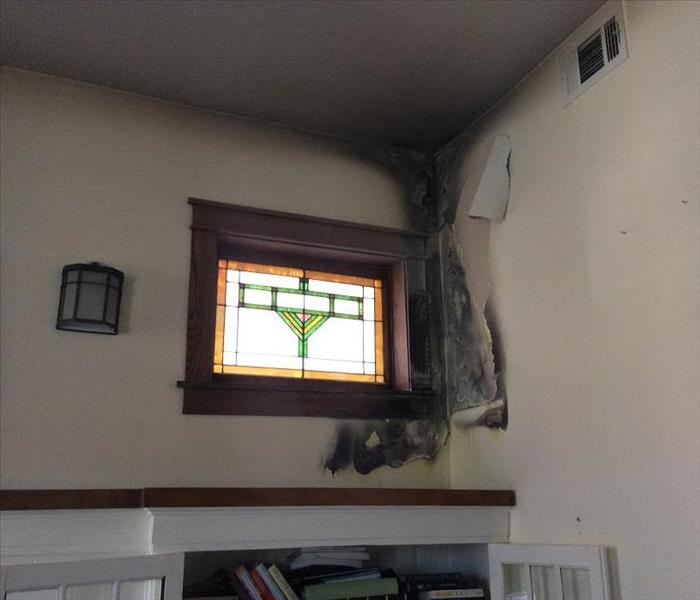 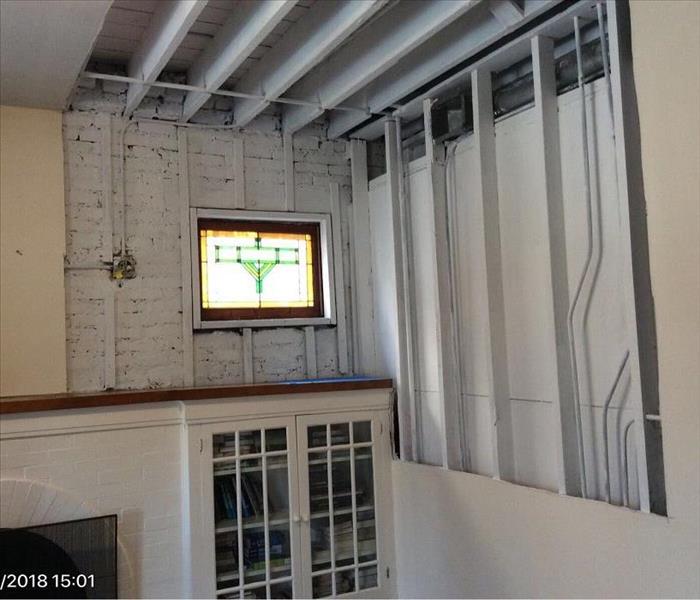 Fire Damage from a Malfunctioned Lighter in Chicago, IL

Sometimes unforeseen circumstances can cause damages to your home.  In this case the culprit was a lighter that was sitting on the mantle.  The homeowner believes that it had malfunctioned and caught on fire.  The homeowner used water and a home fire extinguisher to take the fire out, but the damage to most of the home was already done.  Soot can travel throughout the house very quickly especially through the HVAC system.  SERVPRO came in and cleaned everything from top to bottom.  The burned wall had to be removed.  The wood and brick inside the cavity had to be sealed with special paint so that the smoke odor won’t waif around.  The homeowner was very happy with the overall work and couldn’t believe how clean their house was after SERVPRO was done.